standard-title The Law Society of Kenya

The (advocates) Disciplinary Committee consists of the Attorney-General, the Solicitor-General or a person deputed by the attorney- General, six advocates (other than the Chairman, Vice-Chairman or Secretary of the Society) of not less than ten years standing and three other persons, not being advocates appointed by the Attorney General on the recommendation of the Society.

The Commission is obliged by law to receive and consider a complaint made by any person, regarding the conduct of any advocate, firm of advocates, or any member or employee thereof. If it appears to the Commission whether before or after instruction that there is substance in a complaint but that the matter complained of constitutes or appears to constitute a disciplinary offense, the Commission refers the matter to the Disciplinary Committee for appropriate action. In practice, the Complaints Commission prosecutes such matters before the Disciplinary Committee.

Advocates and lawyers are subject to the laws of the land just like any other citizen. Accordingly, they are liable for any breach of the law in the same manner as any other person. Besides the law, advocates and lawyers have a higher calling to observe a strict code of professional conduct and etiquette in their dealings with clients, colleagues and members of the public. Breach of the code amounts to professional misconduct for which an aggrieved person may lodge a complaint with the Law Society of Kenya, the Advocates Complaints Commission or the Disciplinary Committee.

Complaints against advocates may be made to the Advocates Complaints Commission, which is a department within the Attorney General’s Chambers. The complaint should be in writing and supported by relevant documentary or other evidence. Complaints may also be addressed to the Disciplinary Committee, or the Law Society of Kenya. In practice, most complaints are dealt with by the Advocates Complaints Commission and the matter will normally be taken to the Disciplinary Committee if it is of a serious nature or if it involves professional misconduct on the part of the advocate.

The objective of the Legal Awareness is to promote the mandate of the Law Society of Kenya by extending legal literacy and awareness to members of the public. The public will also be advised on various aspects of the Law including Civic Education, Civil, Criminal and Family/probate. The Law Society of Kenya Branches shall also observe this week and coordinate their legal Aid activities at the branch level. During the Legal Awareness Week, organizations involved in legal work will be given a chance to show-case their services with a view to promoting a better understanding by the public of the role lawyers play in the advancement of legal literacy and advocacy. Members of the Law Society of Kenya offer pro bono services to the public. 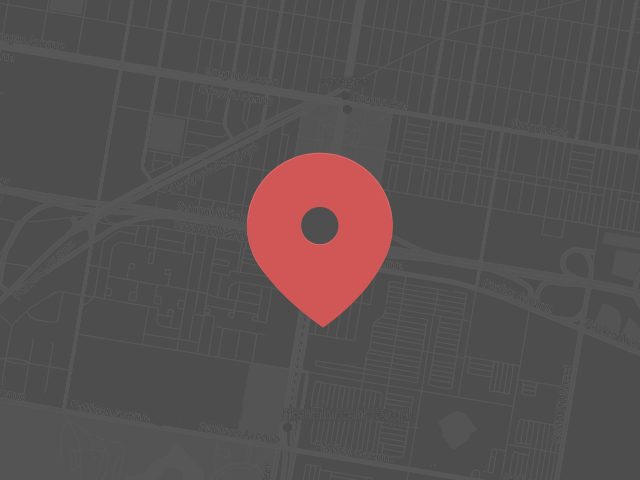 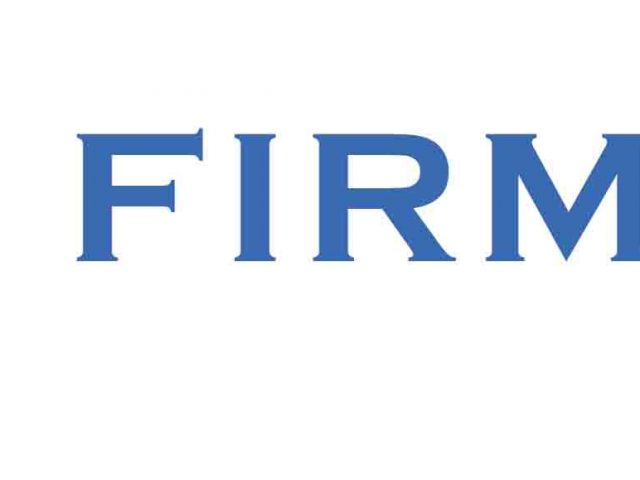 Based in Kigali, M. ABAYO LAW FIRM is a recommended Law Firm with a long and successful track record of offering high quality legal services to a wide range of clients including individuals with an overwhelming focus to business entities. The strategic and easily accessible location of the Law Firm enables its clients to easily access other legal services providing institutions including but not limited to the Registrar General’s office for companies and intellectual property registration, the Supreme Court of Rwanda, the National Public Prosecution Authority, the Ministry of Justice, the Parliament, the National Land Center and Notary Offices. Services of M. ABAYO LAW FIRM are not only recognized in Rwanda but also regionally as the firm has collaboration with other famous and leading Law Firms in the East African Region which enables the firm to offer a variety of legal services in the region. The Law Firm discharges its responsibilities with the intervention of experienced advocates based in the firm both enrolled with Rwanda Bar Association and the East African Law Society (EALS) with the ability to work in either of the Official Languages (English, French and Kinyarwanda) depending on the client’s choice. M. ABAYO LAW FIRM serves national, […]

Our Firm boasts of some of the most talented, highly qualified and experienced advocates in Uganda many of whom have received advanced legal training in the world’s leading law schools and several are licensed to practice both in Uganda and in New York and the United Kingdom. Three of our Partners have received international recognition by the Chambers and Partners Global Guide to the World’s Leading Lawyers: 2008-17 Editions as leaders in Uganda with the two senior Partners particularly identified in the category of “Senior Statesmen”. Our lawyers therefore have the unique capability to handle matters in a manner that incorporates and balances legal considerations in various jurisdictions and this has cemented our strong reputation in the legal industry as the premier breeding ground for top quality legal practitioners in Uganda. 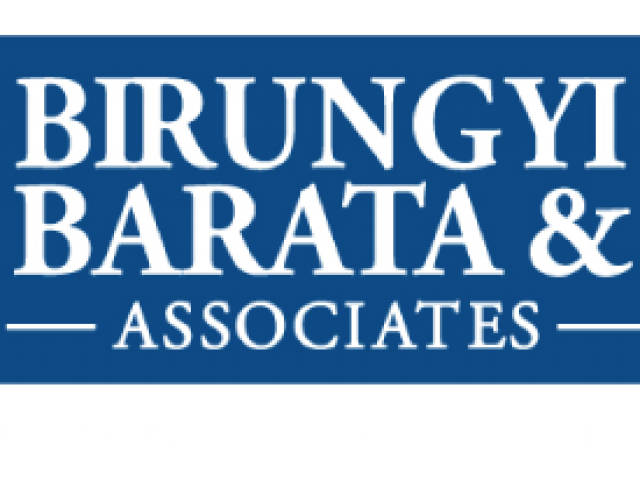 Birungyi, Barata& Associates is a Commercial Law and Tax consultancy firm with its offices at Plot 14 Archer Road, Kololo in Kampala.At present, we have seven partners/consultants with excellent academic and professional qualifications. They all hold vital hands-on experience – having worked as legal advisers and/or tax experts in large public and private sector enterprises. They are committed to the firm’s primary objective of providing responsive, result-oriented and highly skilled Legal Finance and Tax advisory services.